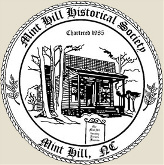 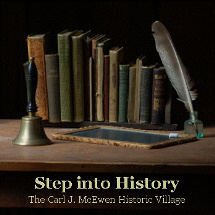 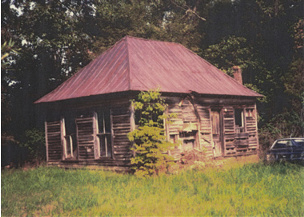 Before the Gold Rush to California in 1849, Mecklenburg County was regarded as one of the greatest gold producers of the nation. Dating back to its discovery about 1844, the Surface Hill gold mine in Mint Hill was one of the oldest in the area and well known for its success. Surface Hill mine received its name from the outcroppings of the veins. Neighbors visiting the area after each hard rain could pick up the gold that appeared on the surface. 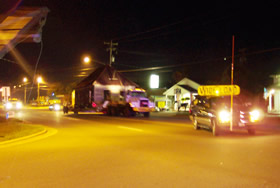 After years of being abandoned the assay office was donated to the historical society. It was moved at midnight to avoid traffic issues and placed in its new home. 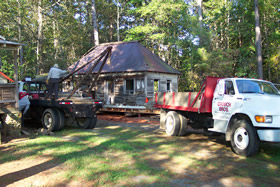 Gold reports appeared in the daily papers. In 1914 the Charlotte Daily Observer announced the amount of gold being found in the mines and that an assay office had been established at the Surface Hill mine. 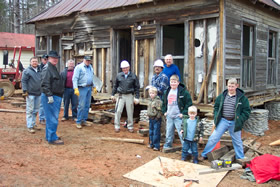 Restoration efforts are being made to return the office to its original state and share the history of the lucrative gold mining in the Mint Hill area.